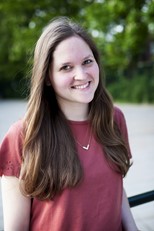 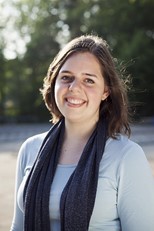 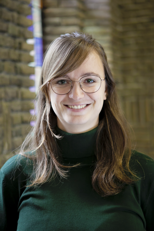 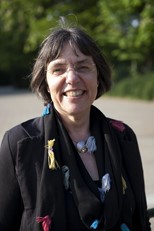 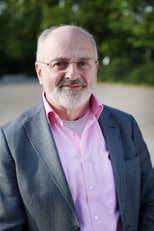 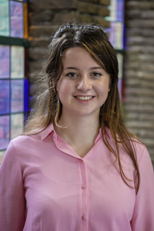 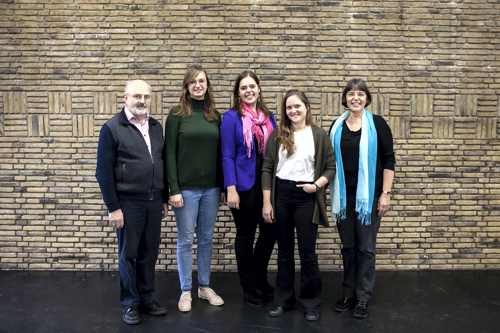 is the teacher of the Beginners’ Class and Choir Class D. She gives lessons in stage prestation and solfège. She took the Music Teacher course at the Academy of Arts in Rotterdam. Janneke sung in The Hague Children’s Choir and she sings in the Cantamare Vocal Ensemble. She has a great affinity with the theatrical music side of working with children’s choirs.

is artistic leader and director of the Academy of Vocal Arts. She is also conductor of The Hague Children's Choir choir and Musicanti Children's Choir and Chamber Choir ACVA VOCES. She studies choir conducting in Rotterdam and Paris and is a enthousiastic singer with the Cantamare Vocal Ensemble.

is the conductor of Choir Class B. She teaches singing and sight-reading. She also is involved in the organisation by preparing concerts and events. She studied Music Teaching with Classical Singing as main subject and sings in various choirs and ensembles.

is the conductor of Choir Class A, B and C. She teaches solfège and singing and she is the Head Teacher for the Children’s Choir Conductor Course. She studied school music, organ, choir conducting and church music at the Academies of Arts in The Hague and Rotterdam. She is the founder of the Academy of Vocal Arts and is still a big advocate for a healthy musical education. She is the conductor of the Voorburg Vocal Ensemble and two choirs in Voorburg and Wassenaar rehearsing during the day.

is the Chairman of the Academy of Vocal Arts. He is the conductor of the Boys Choir, the Cantamare Vocal Ensemble and the Young Men´s Chorus. For more than 40 years Silvère has put his heart and soul into the development of (children and youth) choral singing in The Netherlands. He has organised many courses and workshops around this subject and written various articles and publications, including the Jongleren method of learning. Through these he strives to bring (young) people closer to the language of music. In 2008 Silvère van Lieshout was awarded the title of Ambassador of the European Music Festival for his services to children’s choral singing. In 2013 he was decorated by the queen for his services to children's choir singing.

assists concerning the productions. She studies law in Leiden and sings in the Cantamare Vocal Ensemble.